Andrew and Tony are busy touring the country and have long been great buddies. Their on and off-stage banter is always great fun for all in their company. The duet show is a natural progression of their friendship and the on-stage comradery is always self evident from the outset.

Andrew playing the Roland ATELIER AT-900C and Tony on his trusty Yamaha HX-1 the pair took us through a myriad of wonderful music in solo and duet formats.

This show was instigated by the former organizers of the concerts at Emneth and the turn-out was a fitting tribute to the late Chairperson Mary Lowsby who sadly passed away in 2010. 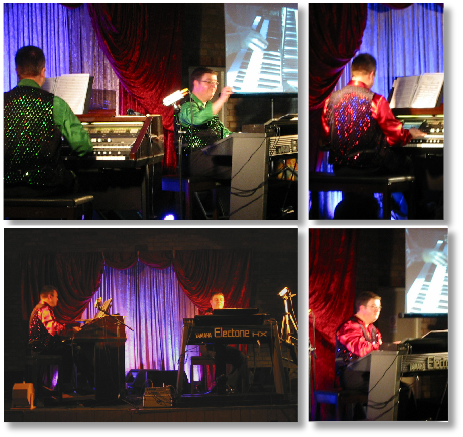 In recent years the pair have teamed up to run their own mini-break “Musical Magic” events and those of you that have attended can’t fail to acknowledge their professionalism and the effort that goes into creating a great atmosphere. We were delighted to say they brought this to Emneth and Musical Magic happened!!!       We look forward to seeing them back at KNC either together or performing their own individual shows.

Our March concert featured the talents of two gentlemen at the top of their profession. 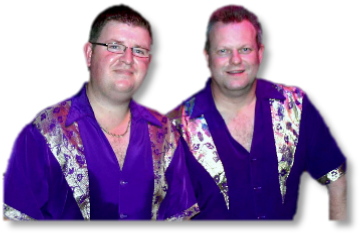 At our highest attended concert this season an audience of 144 enjoyed what can best be described as a fantastic afternoon. In a special double bill show our artistes on this occasion were TONY STACE & ANDREW NIX, two of the most popular individuals on the circuit today, but when they come together Magic happens, and it did!