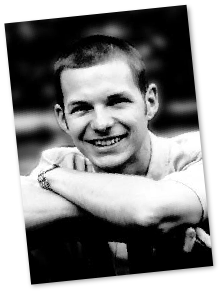 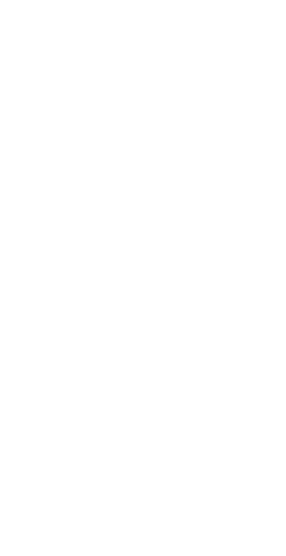 Ryan Edwards developed a passion for music early when he started playing at the tender age of eight.

Ryan's popularity on the circuit is definitely a result of his fresh approach to organ playing which is reflected in the variety of styles of music in his concert programme.

He understands the need to awaken new interest in the organ especially in his generation by appealing to both traditional and modern tastes.

With items from every part of the music spectrum Ryan brought us pieces from Sting to Glen Miller and from Musicals like Les Miserables to Film themes such as Indiana Jones.

His trusty Yamaha EL-900 took us on a musical journey from Latin America to the worlds finest Concert Halls via the Jazz Club and Big Band stage as Ryan drove us through his choice in programme.

A real hit with the KeyNote audience, it won’t be too long before he’s back with us and we look forward to that!