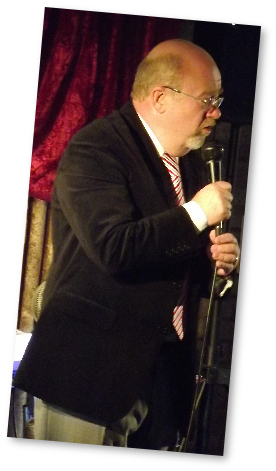 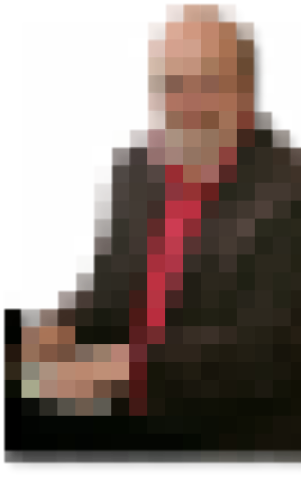 What a great pleasure it was to welcome Howard to KeyNote. Respected throughout the organ and keyboard world Howard is an international recording and concert organist and although in recent years he’s cut down on his workload we were delighted when he agreed to come and give us a show.

Associated with many of the major manufacturers over the years on this occasion Howard was playing what’s affectionately known as the Yamaha “Twin Set” comprising of a Tyros 3 keyboard, Piano Lower manual complete with a Hammond Pedalboard and boy did he put it all through it’s paces.

The afternoon saw us treated to a real plethora of musical styles as Howard took us from Classics to Jazz and Movies to Musicals. From Big Band to Brass with his easy going and gently humorous presentation he never fails to draw an audience in and the two hour programme just flew by.

Talking to Howard after the show he told us how much he’d enjoyed coming to play for us and was delighted with the warm response he’d received from everyone. We discussed the possibilities of him returning and if everything comes together we hope to be able to have him back in 2014.

But for now Howard, thank you for a wonderful show!!

In 1989 Howard was appointed resident organist at the famous Scarborough Spa Park complex where, each summer season, he entertains countless holiday makers in the Sun court.